Kleptomania is the inability to resist impulses to steal. The things that are stolen are not needed for personal use. They are also not taken for their monetary value. This is a rare condition.

The exact cause of kleptomania is unknown. It often occurs with other psychological disorders. These include: 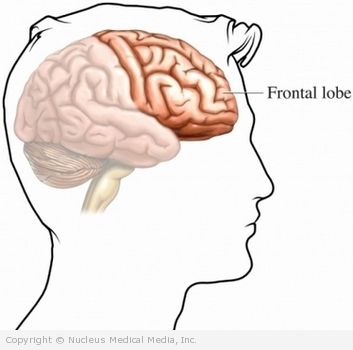 Psychological disorders are sometimes the result of chemical imbalances in the brain. The frontal lobe of the brain is thought to provide impulse control.

Kleptomania appears to be more common in females than in males. There are no other known risk factors.

Symptoms of kleptomania include all of the following:

Kleptomania is different from shoplifting or ordinary theft, which is:

A psychiatrist or psychologist will diagnose kleptomania when:

Counseling or therapy may be in a group or one-to-one setting. It is usually aimed at dealing with underlying psychological problems that may be contributing to kleptomania. It may also include:

Drugs used for treatment include:

There are no guidelines for preventing kleptomania because the exact cause is not known.