Social anxiety may be:

Social anxiety disorder is much more severe than shyness. It can interfere with work, school, or other situations, as well as cause physical symptoms.

Self-mutilation or self-injury is any form of self-harm inflicted on your body without the intent to commit suicide. Self-mutilation is a compulsive act that may be performed to release emotional pain, anger, or anxiety; to rebel against authority; to flirt with risk-taking; or to feel in control. In some cases, the behavior is outside your emotional control and related to a neurological or metabolic disorder.

The behavior is not considered socially appropriate. It is also not part of a religious custom or a form of art.

Seasonal affective disorder (SAD) is a type of depression that corresponds to seasonal changes in light. It most commonly occurs in late fall and lasts through the winter and into spring. It’s not uncommon to feel “down” during the winter months. But people with SAD are not able to function normally during these months. It often begins during adolescence or young adulthood. 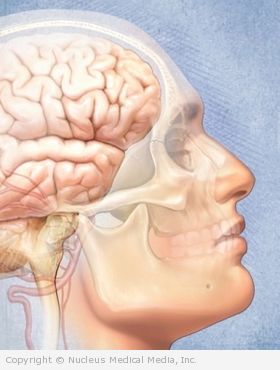 SAD may be caused by fluctuations in hormones and brain chemicals.

Schizophrenia is a chronic, severe, disabling brain disorder that interferes with the way a person interprets reality. People with schizophrenia may:

These and other symptoms make it difficult for people with schizophrenia to have positive relationships with others.

Post-traumatic stress disorder (PTSD) is an anxiety disorder that develops after a traumatic event. PTSD has also been called “shell shock” or “battle fatigue.”

The exact cause of PTSD is unknown. PTSD is triggered by exposure to a traumatic event. Situations in which a person feels intense fear, helplessness, or horror are considered traumatic. PTSD has been reported in people who experienced:

Researchers are studying how problems with synapses in the brain may be linked to PTSD.