Huntington’s disease (HD) is an inherited disorder that affects the brain. HD causes slow, progressive degeneration of nerve cells in certain areas of the brain. Eventually, HD results in:

HD is caused by a faulty gene on chromosome #4. All people who inherit the faulty gene may eventually develop HD.

These factors increase your chance of developing HD:

Symptoms are mild at first and are often barely noticeable but usually worsen over 15-20 years.

Physical symptoms may include:

Intellectual and emotional symptoms may include: 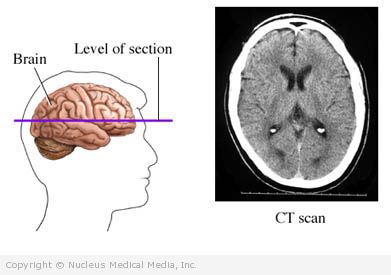 There is no cure for HD. Treatment aims to help control symptoms.

Drugs can help control abnormal movements and emotional symptoms of HD. These include:

Staying physically active helps people with HD to function better and longer. Often physical and occupational therapy may be of some benefit.

There is no way to prevent the onset of HD if a person has inherited the gene for the disorder. Medicines aimed at slowing and treating the disease progression are being studied. A prospective parent with HD or a family history of HD can seek genetic counseling when deciding whether or not to have children. Genetic counseling is extremely important since children of parents with HD will have a 50% chance of inheriting the condition.