The cause of TS is unknown. However, brain chemicals, called neurotransmitters, are likely involved. Dopamine and serotonin are most likely involved. In addition, stress and tension often increase tics. 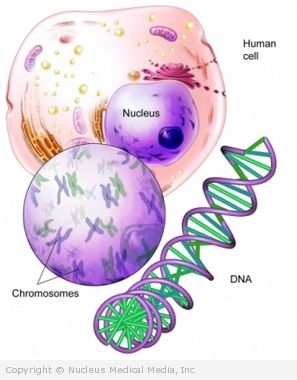 In many cases, TS is inherited. However, some patients may have milder tic disorders or obsessive-compulsive symptoms with no tics. Sometimes there are no symptoms.

Some people with TS have no known family history of TS, tics, or obsessive-compulsive symptoms. Researchers are studying whether other factors, such as birth-related issues, infections, and autoimmune problems, may contribute to TS.

Tell your doctor if you have any of these risk factors:

There are many secondary causes of tics including:

Symptoms range from mild-to-severe, but most cases are mild. They can occur suddenly, and the length of time they last can vary. Tics may temporarily decrease with concentration or distraction. During times of stress, they may occur more often.

Tics are divided into motor and vocal, and then subdivided into simple and complex. The following are common examples:

Many people with TS also have one or more of the following problems:

While tics may occur throughout life, older teens may find that symptoms improve. In less than 10%-40% of cases, people have remission from symptoms.

The doctor will ask about your symptoms and medical history, and perform a physical exam. Some doctors may order an magnetic resonance imaging (MRI) scan, computed tomography (CT) scan, electroencephalogram (EEG), or blood tests to rule out other disorders.

Education (eg, learning more about the condition) and therapy are often parts of the treatment plan. In some cases, medicine may be needed.

In addition, relaxation, biofeedback, and exercise can reduce help to reduce stress.

There is no known way to prevent TS. 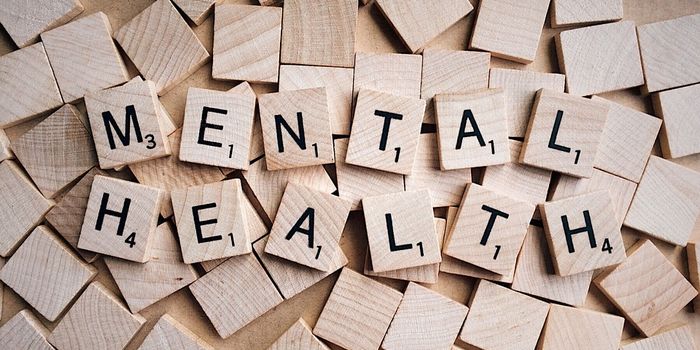