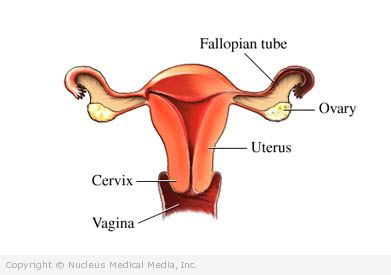 Factors that increase your chance of gonorrhea include:

Many people that are infected will have symptoms. Symptoms may appear 1-14 days after contact with an infected partner. In some cases, symptoms do not occur for up to a month.

People with gonorrhea may experience some, all, or none of the following:

In Men and Women with Rectal Infections

If gonorrhea is not treated, it can cause problems such as:

In Both Men and Women

Untreated gonorrhea can cause severe infections in:

If you are diagnosed with gonorrhea, be sure to follow your doctor’s instructions.

Your doctor will likely also test you for the presence of other STIs including chlamydia, syphilis, and HIV.

It is important to take all of the medication as prescribed. All of your sexual partners should be tested and treated. Do not have sex again until you and your partners have completed treatment and no one has symptoms.

The most effective way to prevent an STI is to abstain from sex. Other preventive measures include:

Some other barrier methods of contraception may provide some protection. Talk to your doctor about your options.