Cerebral palsy is a group of chronic disorders impairing control of movement that appear in the first few years of life and generally do not worsen over time. These disorders are caused by faulty development of or damage to motor areas in the brain that disrupts the brain’s ability to control movement and posture.

Cerebral palsy may be congenital or acquired after birth. Congenital causes include brain injury or malformation due to:

In many instances, the cause of the brain abnormality is unknown.

Some of the causes of cerebral palsy that have been identified through research are preventable or treatable, including:

Although its symptoms may change over time, cerebral palsy by definition is not progressive. If a patient shows increased impairment, the problem may be something other than cerebral palsy.

Cerebral palsy is not curable. However, getting the right therapy for your child can make a big difference in reducing the long-term impact of the condition.

Cerebral palsy occurs due to damage to areas of the brain that direct movement interferes with the brain’s ability to control movement and posture. Cerebral palsy may develop before, during, or after birth.

Despite common misconceptions, cerebral palsy is caused by problems surrounding the delivery of the infant less than 1% of the time.

Risk factors for cerebral palsy include:

Symptoms of cerebral palsy vary widely and may include difficulty with fine motor tasks (such as writing or using scissors), difficulty maintaining balance or walking, and involuntary movements. The symptoms differ from person-to-person and may change over time.

Cerebral palsy first shows up in children aged three years or younger. Symptoms vary depending on what areas of the brain are affected. Some children may have severe disabilities. Although symptoms may change as the child grows older, the child’s condition is unlikely to worsen.

Some people with cerebral palsy suffer from other medical disorders as well, including: 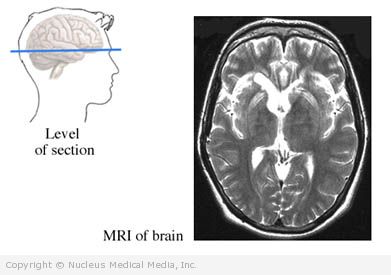 There is no treatment to cure cerebral palsy. The brain damage cannot be corrected. Therapy aims to help the child reach his or her full potential. Children with CP grow to adulthood and may be able to work and live independently.

Certain operations may improve the ability to sit, stand, and walk.

Professional support helps a patient and family cope with cerebral palsy. Counselors help parents learn how to modify behaviors. Caring for a child with cerebral palsy can be very stressful. Some families find support groups helpful.

Several of the causes of cerebral palsy that have been identified through research are preventable or treatable: 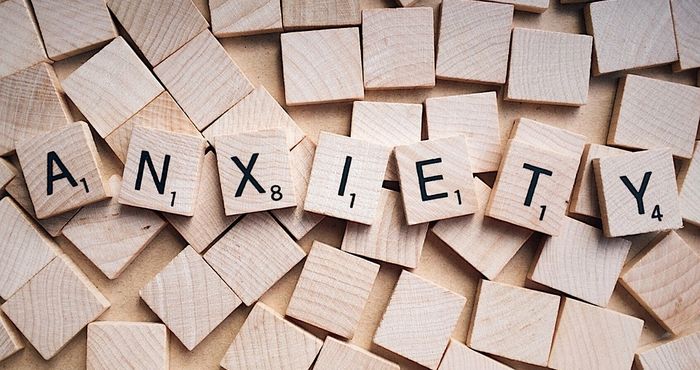