Trichomoniasis is caused by a single-celled protozoan called Trichomonas vaginalis. It is transmitted through sex.

Trichomoniasis may cause no symptoms, especially in men. Symptoms may include: 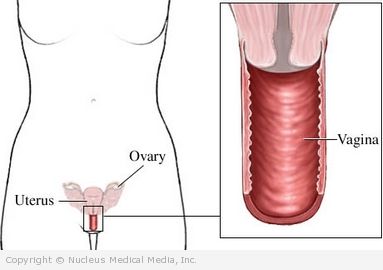 The doctor will ask about your symptoms and medical history, and perform a physical exam. This may include the following:

Trichomoniasis is usually treated successfully with antibiotics. It is easily passed back and forth between sexual partners, so both should be treated, even if only one has symptoms.

The most common antibiotic used is metronidazole (Flagyl). The currently recommended treatment options are either a large single dose of oral metronidazole (2 grams), or a smaller dose (500 mg) taken twice daily for seven days. It is important that both partners are treated simultaneously. Failure to treat trichomoniasis can increase the risk of premature birth in pregnant women.

While you are on this medicine:

Measures to prevent trichomoniasis include: