Drug abuse is continued misuse of drugs even when faced with drug-related job, legal, health, or family difficulties.

Drug dependence is long-term, compulsive drug use. The person may attempt to stop using drugs, but repeatedly return to drug use despite physical, emotional, or social harm. Drug dependence also means that the body has begun to require the drug in higher doses to have the same effect and to avoid withdrawal symptoms.

Drugs that commonly abused include:

The exact cause of drug abuse and dependence is unknown.

There are many theories, though. For example, some people may inherit certain genes that make them more likely to abuse drugs. Another theory is that people learn how to use drugs by copying the behavior of others. Also, changes that happen in the brain due to long-term drug use may reinforce a person’s desire to keep using drugs.

Factors that may increase the risk of drug abuse and dependence include:

It is common for a person to deny that he has a drug problem.

Symptoms of drug abuse include:

Drug abuse can occur without being physically dependant on a drug.

Symptoms of drug dependence include at least three of the following:

The doctor will ask about:

Your doctor may order blood or urine tests to check for the presence of drugs.

While there is no cure for drug abuse or dependence, there are three main treatment goals:

Successful treatment depends on you being able to recognize that you have a problem and having the desire to change. Recovery takes a long time. It is a difficult process. In some cases, you may need to go through treatment several times.

Drugs may help relieve withdrawal symptoms. In some cases, your doctor may prescribe medicine to help reduce the risk of relapse.

Examples of drugs that may be used for treatment include:

Therapy can help raise your awareness of issues and lifestyle choices that lead you to abuse drugs. Through therapy, you can improve your coping skills and problem-solving skills. You can also learn how to replace drug-using activities with healthier choices. It is also important that your family is involved in your treatment.

There are many organizations and support groups dedicated to helping people become drug-free. Two examples are the 12-step programs Narcotics Anonymous and Cocaine Anonymous. Members meet regularly to talk about their drug-related problems and their recovery. They provide a network of support.

Drug education programs may be helpful. Suggested strategies to lower the risk of drug abuse or dependence include: 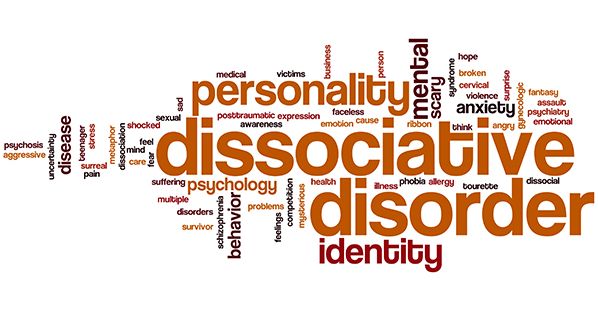